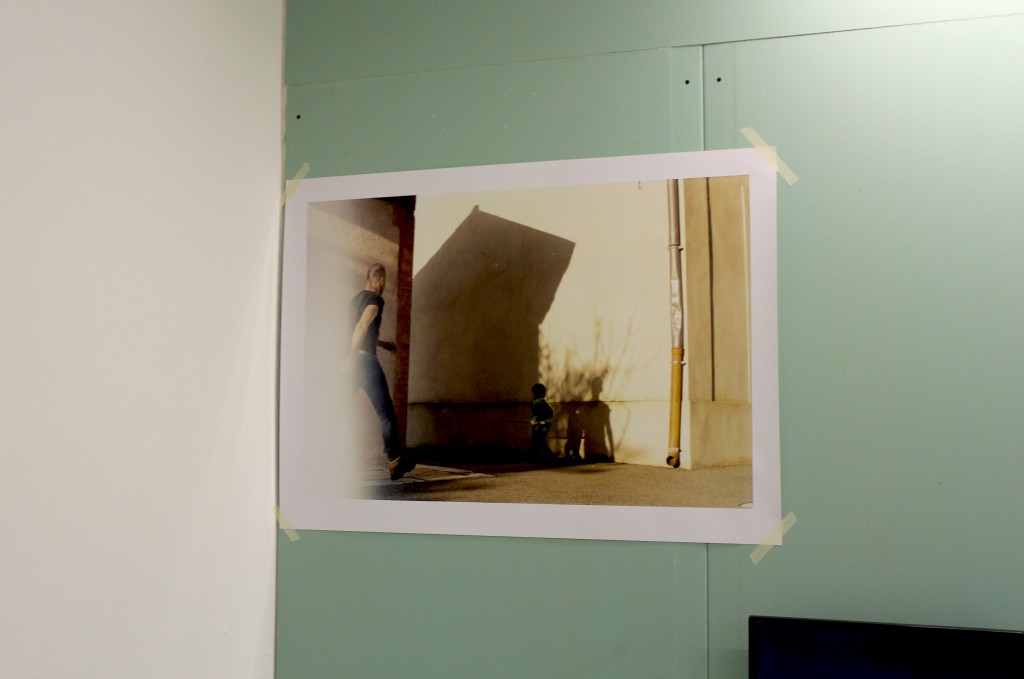 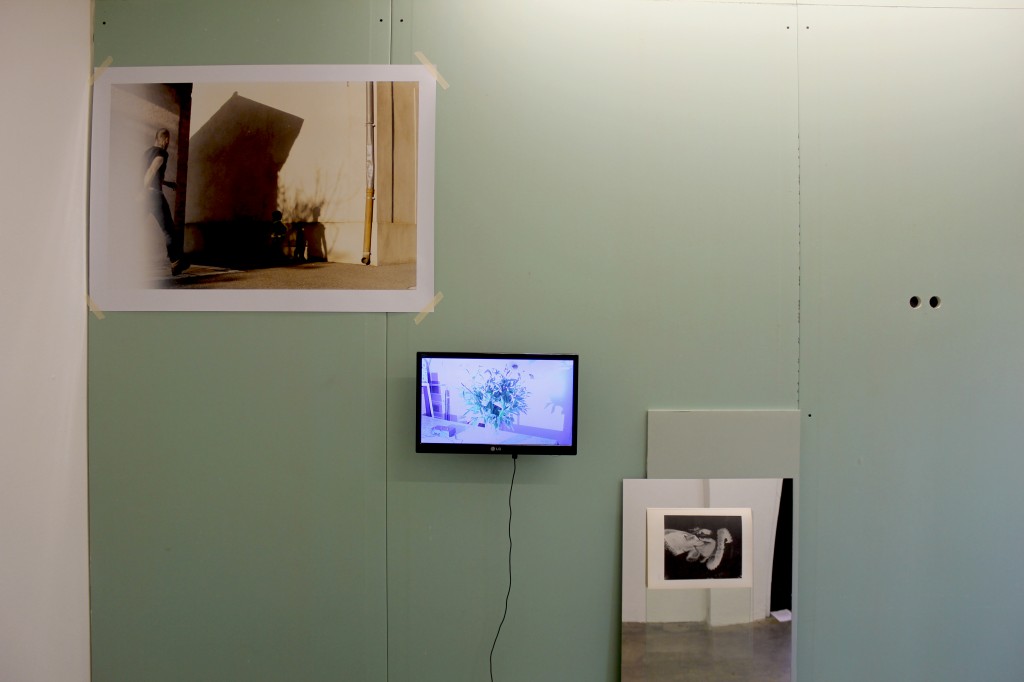 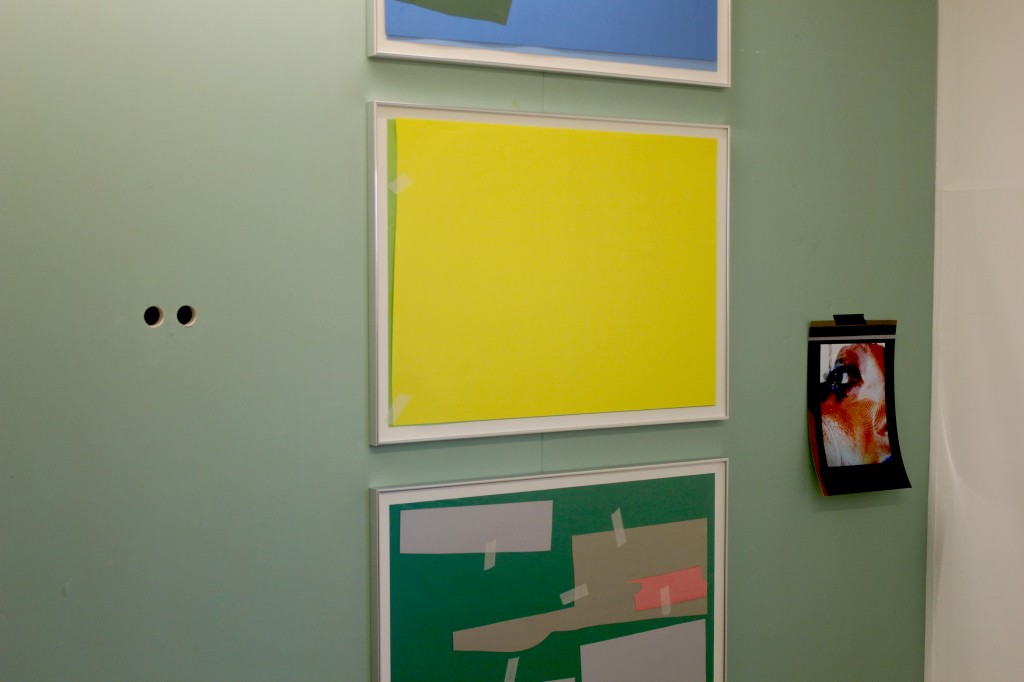 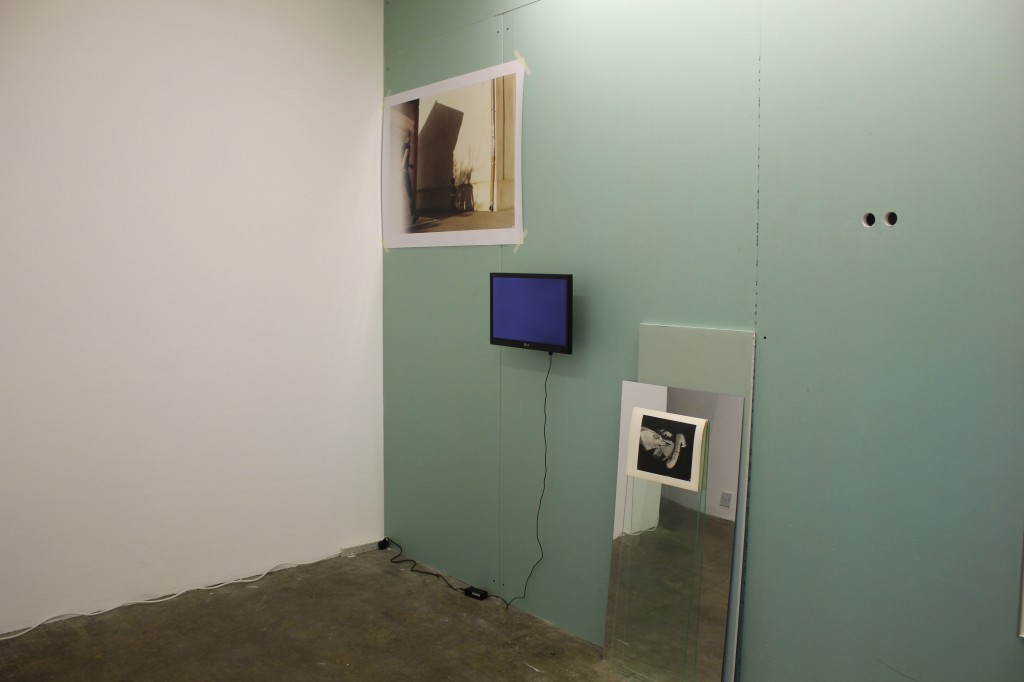 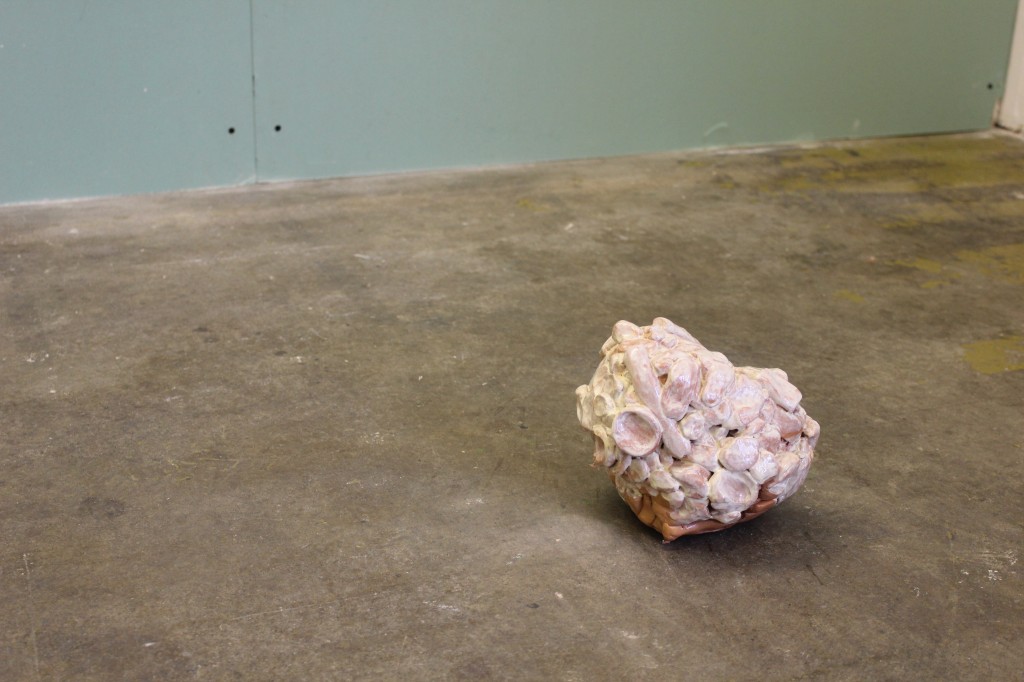 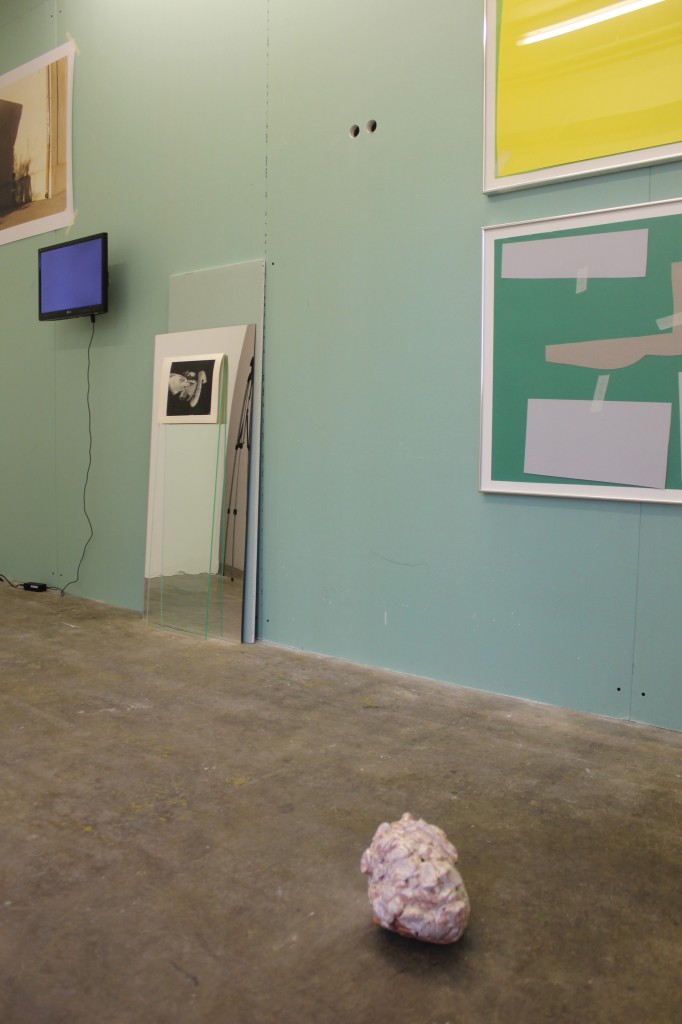 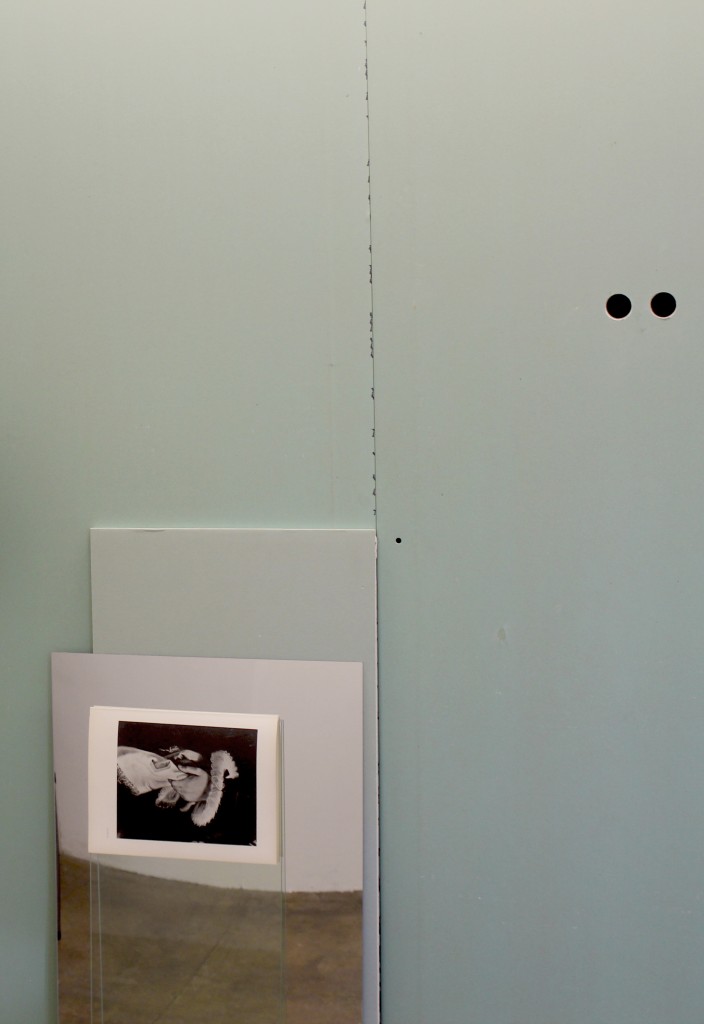 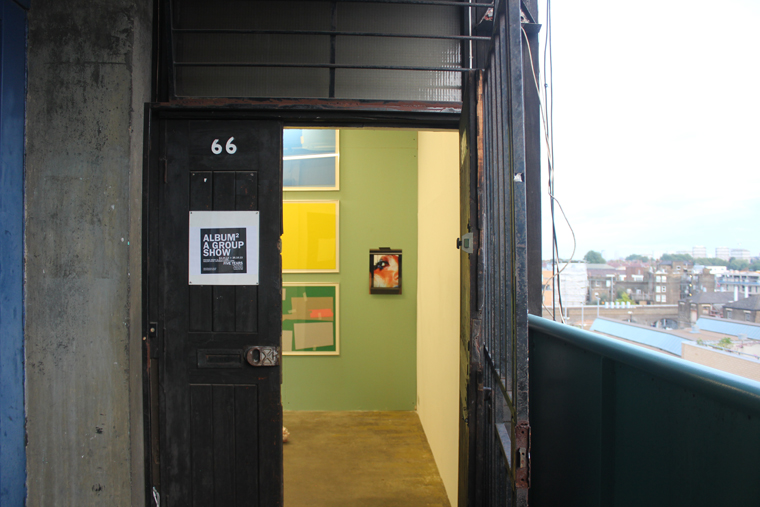 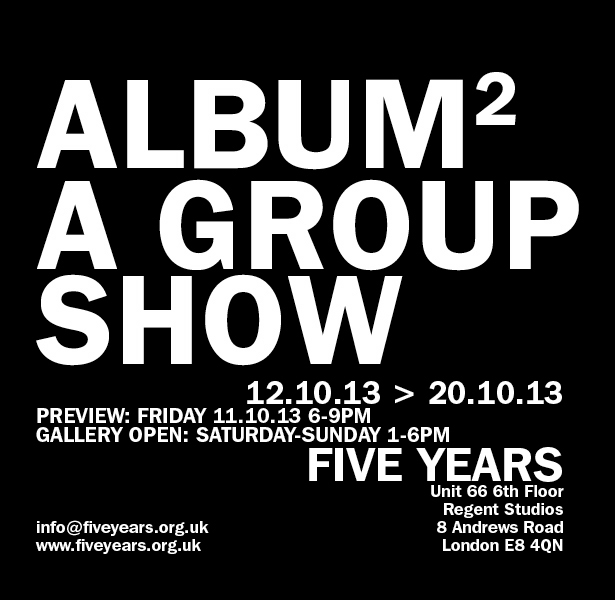 In 2010 the group show Album was developed out of a series of studio discussions that started with the story of Prince’s withdrawal of the Black Album.  In December 1987, one week prior to its release, all 500,000 copies of the album were destroyed. Despite his decision Warner Bros decided to reprint in 1994.

The work that came about for Album was developed with an invitation to the artists to extend the parameters of what might usually be exhibited and shed light on the more intimate, uncertain space of their studios.

As much as it was a challenge to the artists to let go, play with and test out ideas that they might not normally release into the gallery space, it was an opening to exhibit something that might run counter to, or to one side of, their normal practice. Something that holds within it a doubt.

Album² returns to the work of these artists three years on, presenting a further opportunity to consider the processes and decisions used to determine when something made or done becomes an artwork. In response to a series of conversations, on-going and in relation to each other’s ideas and practices, each contributing artist reinterprets the invitation as they wish

It is an opportunity to see, by returning to where the artists have moved on to, if there is an on-going place for the risk taking, side stepping space the original show offered, and if the initial experience of this transformed their work in any way.