Little White Feather and the Hunter, 2009 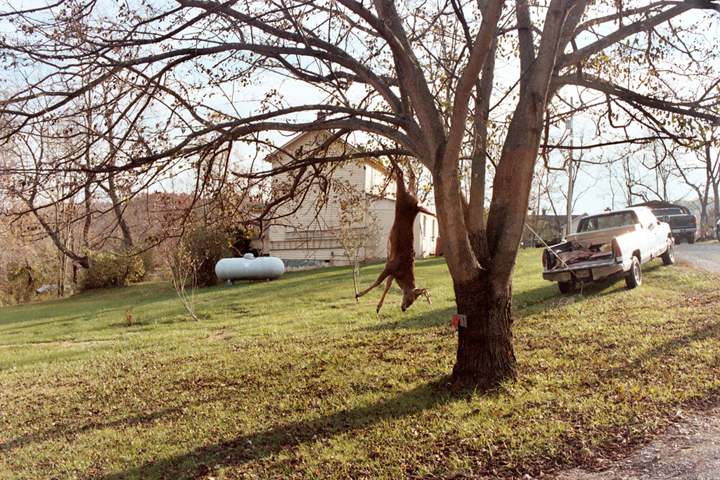 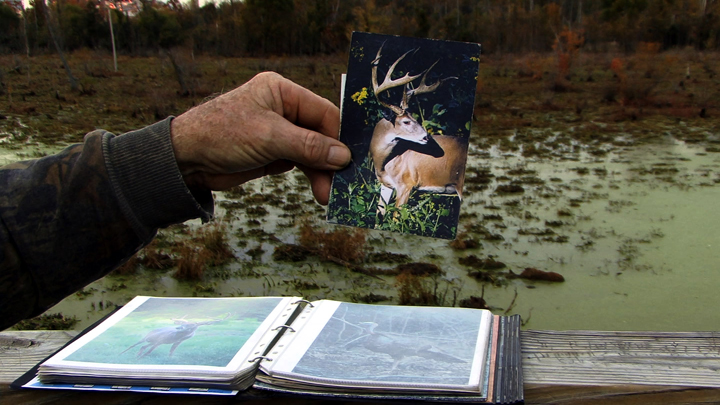 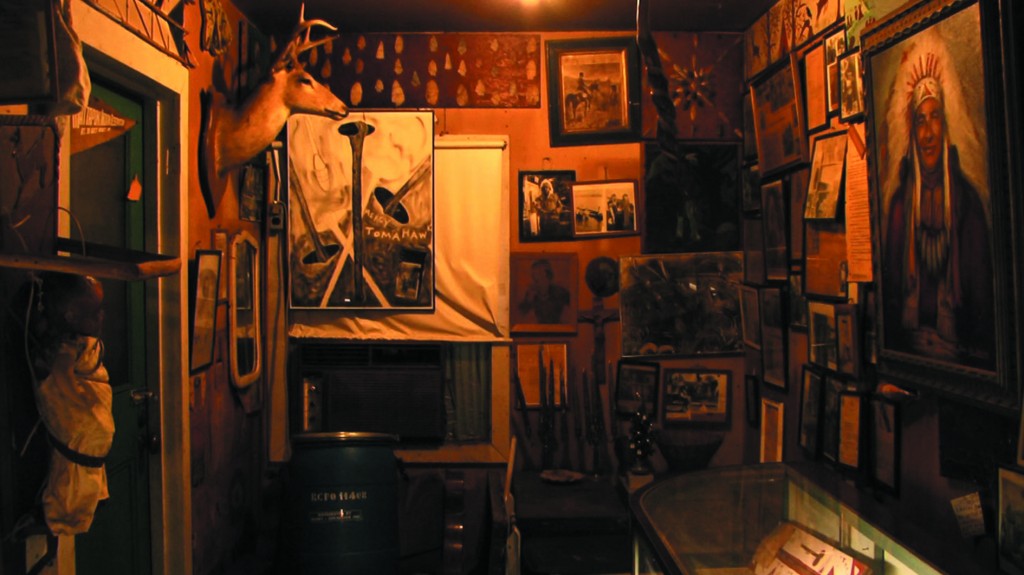 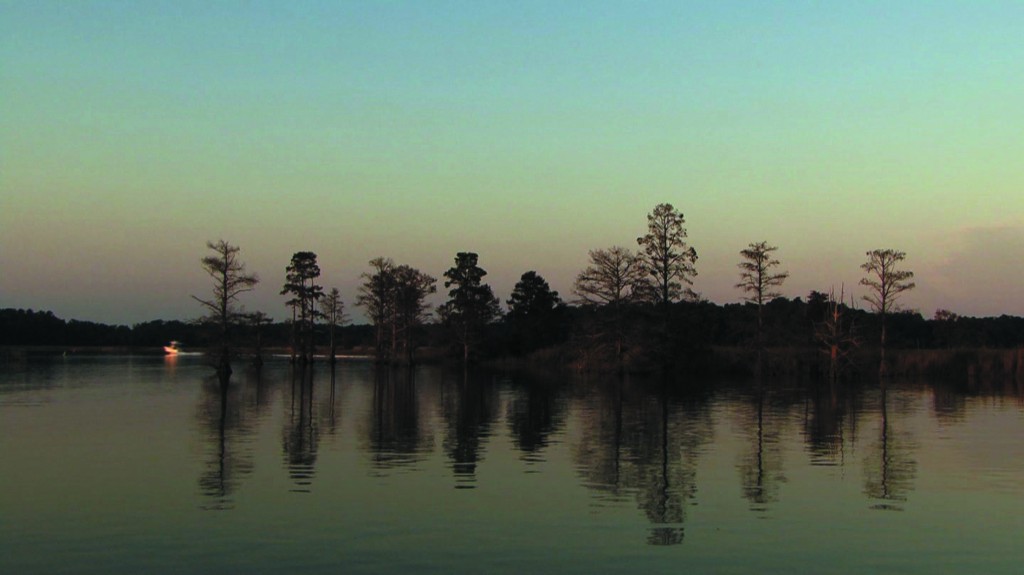 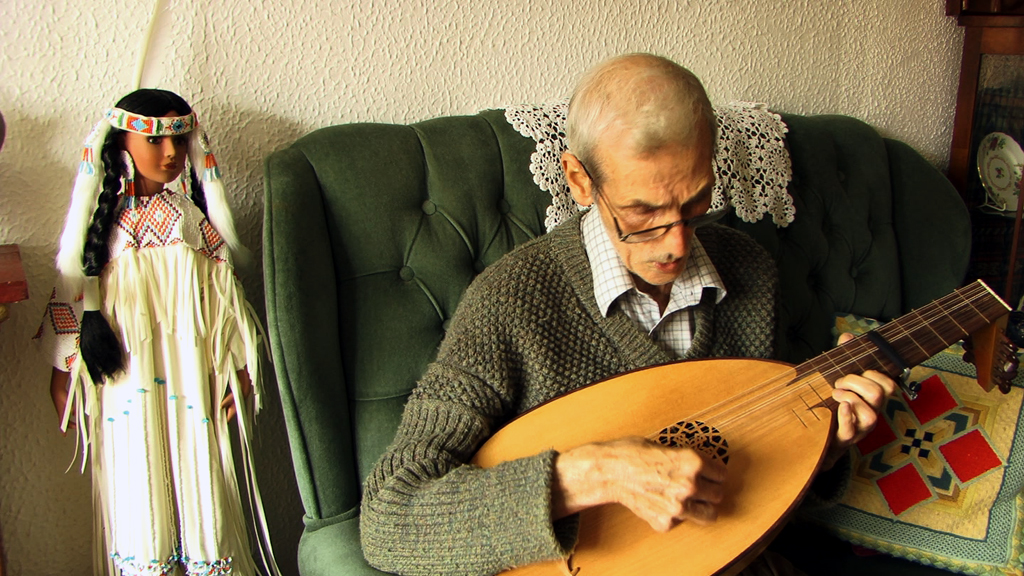 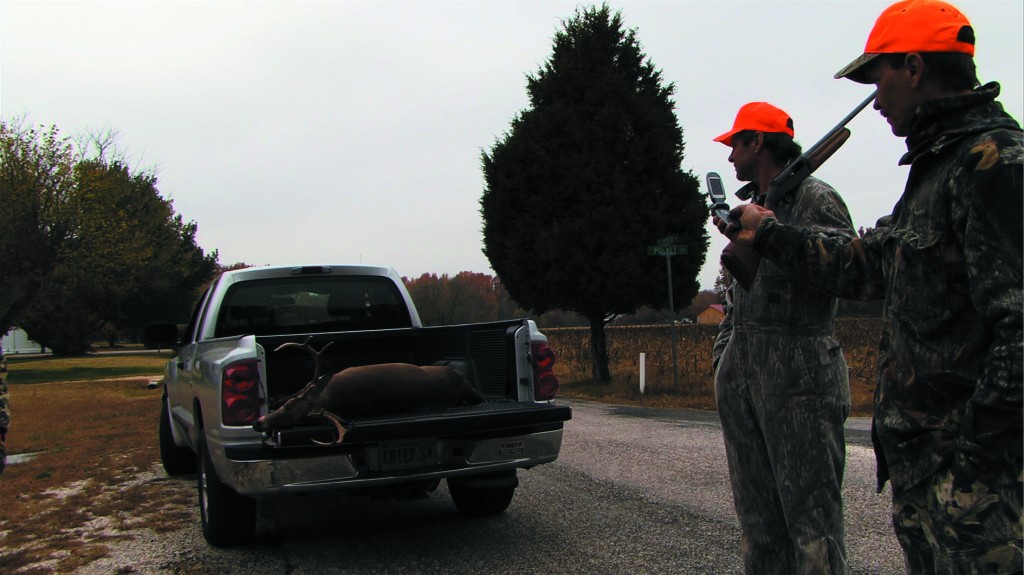 Following an encounter with a lute playing, maverick Pocahontas enthusiast in Essex, UK, I travelled around Virginia, USA in Fall 2007, using the local legendary female figure of Pocahontas as a virtual guide. This film presents academic and personal accounts of episodes in the life of Pocahontas, navigating the delicate and passionate opinions of diverse storytellers, without attempting to uphold factual accuracy, but instead revealing how our understanding of the world and historical events are assimilated through a variety of media from museums, fiction and documentary films and oral recollection and re-telling.
The voices are fore-grounded by images of hunting and fishing and estuary landscapes of Essex and Chesapeake Bay.
The work also features shanties and specially written folksongs sung on location in Harwich by American singer Dani Siciliano and UK based folk inspired singer Mara Carlyle.

Little White Feather and the Hunter weaves a discontinuous, atmospheric, and ultimately unreliable narrative of the life of Pocahontas in the Jamestown colony. Little White Feather features many unidentified voices telling different versions of the same story: A British anthropologist, an American archaeologist, descendants of the Powhatan tribe, and even actresses who responded to a casting call weigh in on the events of Pocahontas’s life, with varying degrees of authority. The film makes no claims for truth – rather it presents an analysis of the ways that fact and fiction form belief systems and a means for understanding the place of individuals in the world.
Quote from Lisa Le Feuvre in Failures of Fact and Fiction, Essay text for Little White Feather and the Hunter publication

The work was originally commissioned by Essex County Council in partnership with Commissions East in commemoration of the American connections between Essex, England and Virginia, USA, part of the ‘Jamestown 400’ anniversary of the first permanent English speaking settlement in North America’. This project was part funded by Arts Council England.

Little White Feather and the Hunter has been shown at The Electric Cinema, Harwich, Curzon Soho, and Charlotte Street Hotel, London, Kings Lynn Art Centre, Norfolk, Arlington Arts Centre, Washington DC, and Virginia Museum of Fine Arts, Richmond and at Virginia Film Festival 2010. It has been presented by Larry Syder for it’s unusual use of audio as part of the School of Sound programme.

Little White Feather and the Hunter has been submitted to the Research Excellence Framework through De Montfort University, Leicester.