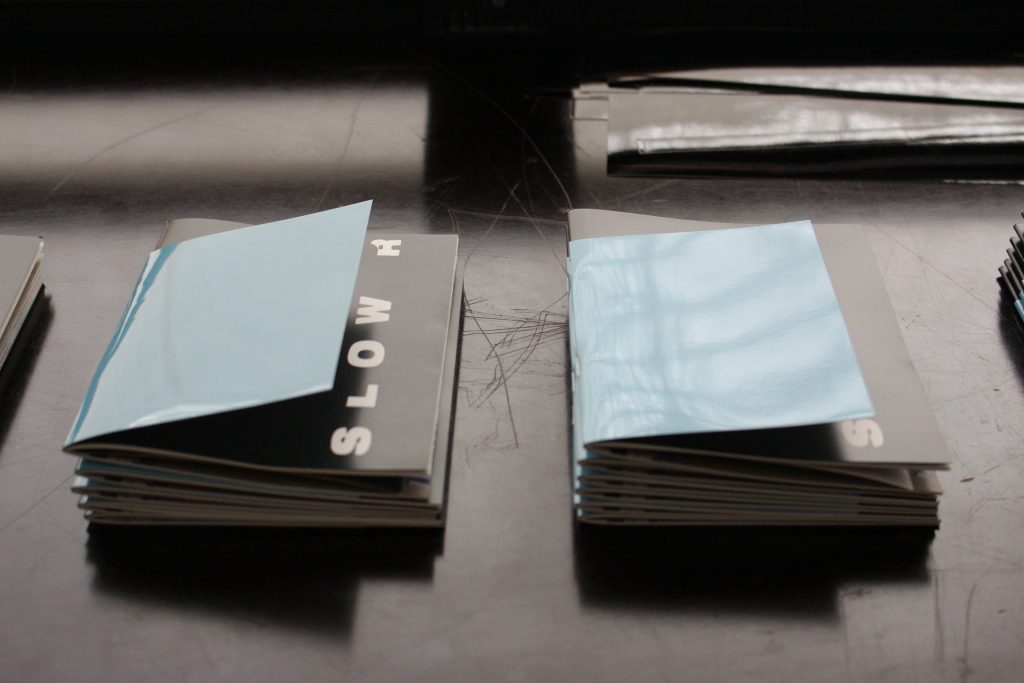 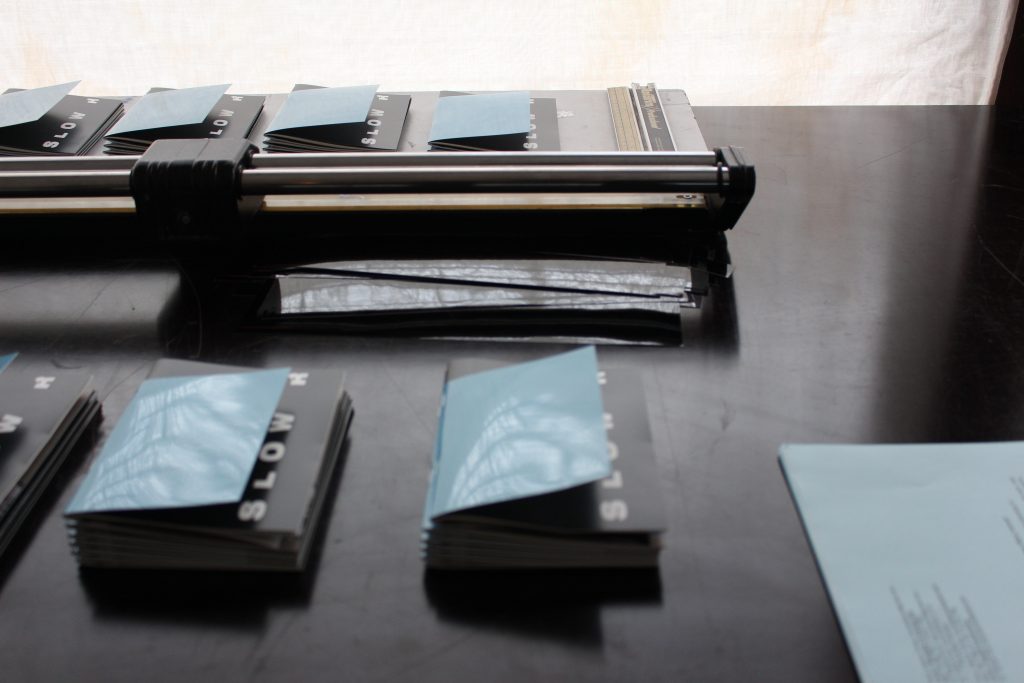 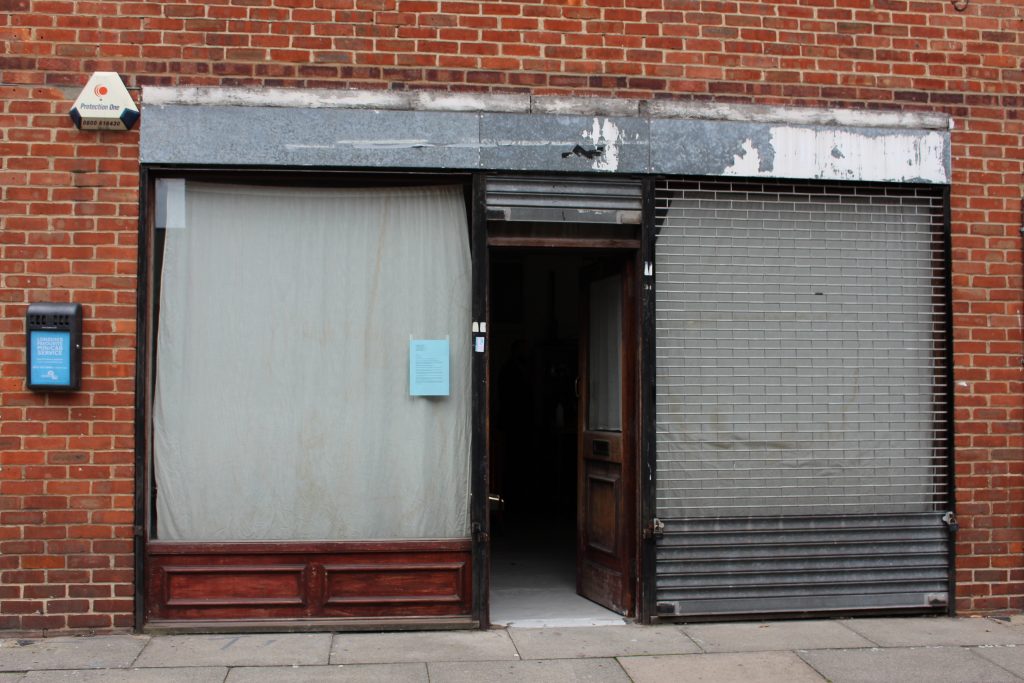 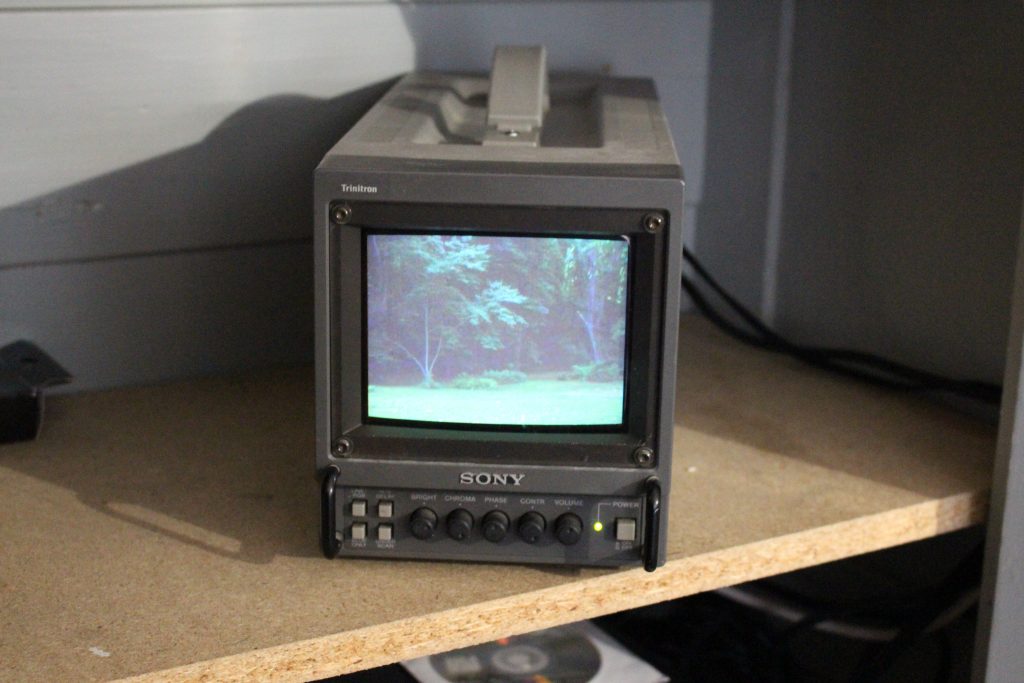 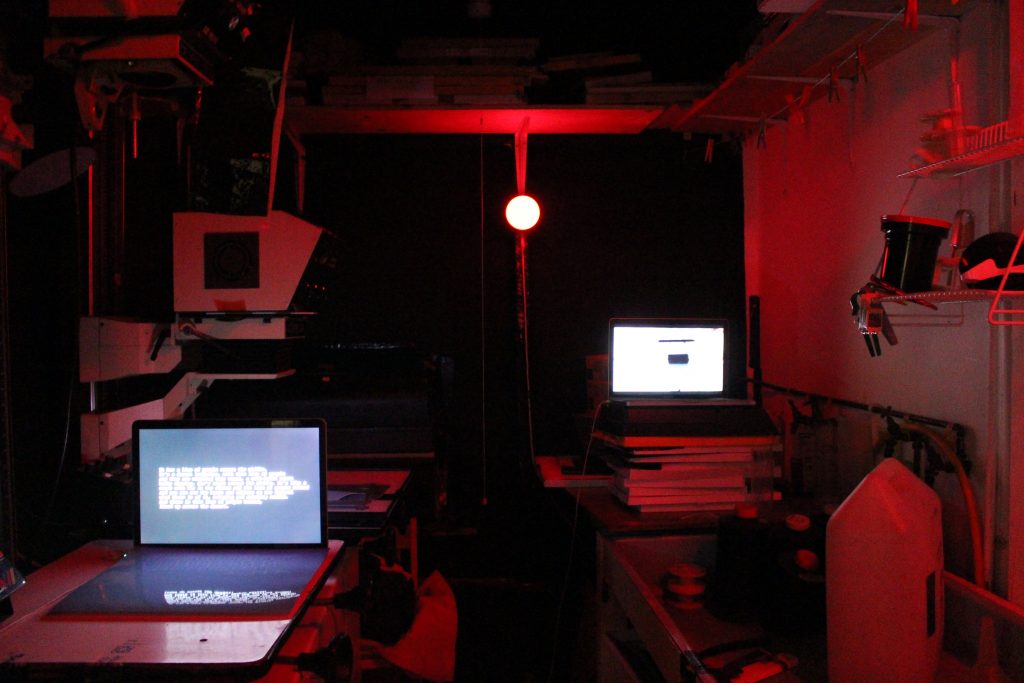 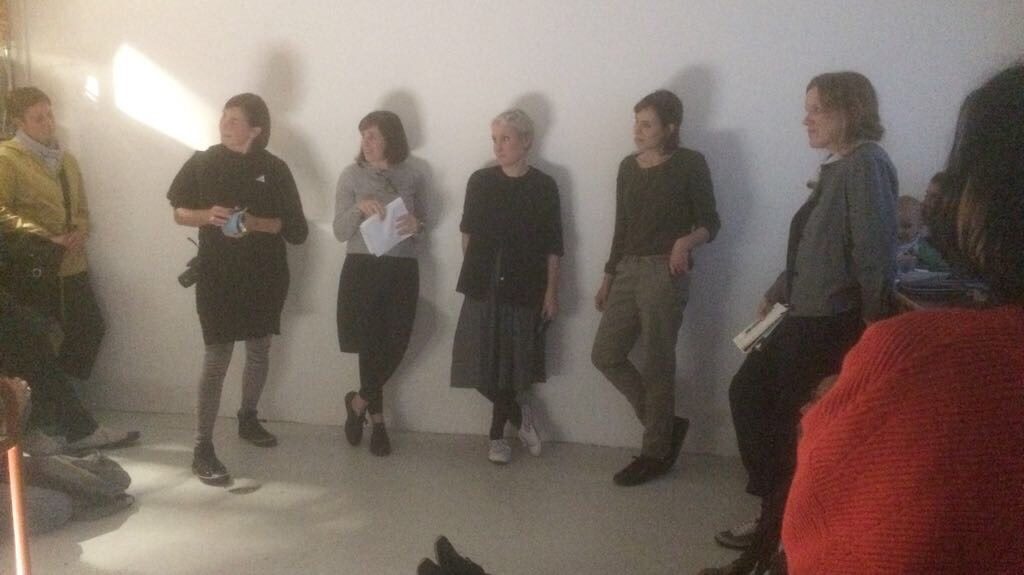 Fireflies light their bioluminescence in flashes. Each species has a unique blinking pattern, their lanterns intermittently lit like semaphoric pulses. Here, the two works might be understood to be calling rhythmically to each other. Working together brought their different practices into closer proximity; the differences in the practice of one, giving a permission to explore new ways of working in the other. Leanne Turvey

Slow Reveal is the first iteration for ALF of an ongoing investigation into the significance of dialogue and collaboration between artists in the creation of new work.

Slow Reveal comprises an edited transcript of this conversation, epilogue-essay ‘Fireflies’, and a series of film stills sharing connections and tangential references. It is be produced as a 36 page book, with exposed colour photographic paper cover, printed in edition of 250. Its 6x4” format references the standard 35mm photographic print.

It has been copy edited by Eileen Daly of AkermanDaly and designed by Cameron Leadbetter.

Slow Reveal was launched in October 2017 at an event With over 450 illustrations with artists Frances Scott and Monica Rivas-Velasquez, and curators Leanne Turvey and Joyce Cronin. The event was held in a photographers studio and used the darkroom as a space for showing Opi 21, Tiger Lily, Oopsy Daisy, and Apex, with a looping film 'fireflies' screening. The event included a performative reading from Monica Riva-Velasquez and a conversation between us all around how conversation influences practice.

Slow Reveal also featured as part of an event in the analogue darkroom at De Montfort University as part of Leicester Arts Week. I read from Slow Reveal, along with Frances Scott and curator Stacy Boldrick, University of Leicester, whilst darkroom technician Jim Boulton printed double exposures from black and white films made by Frances Scott and me.