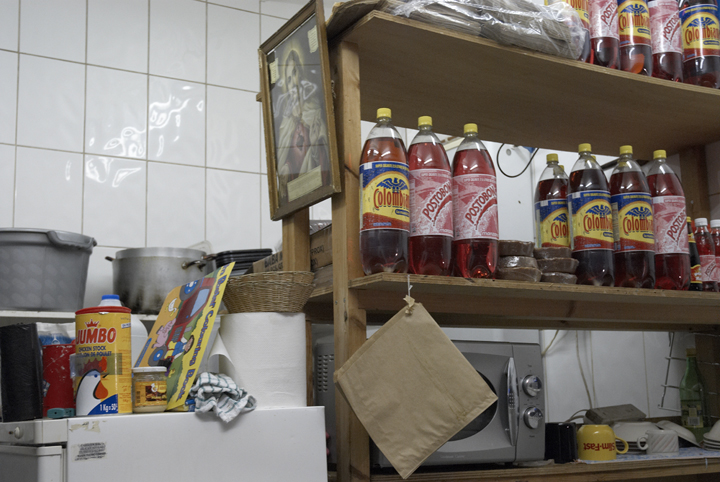 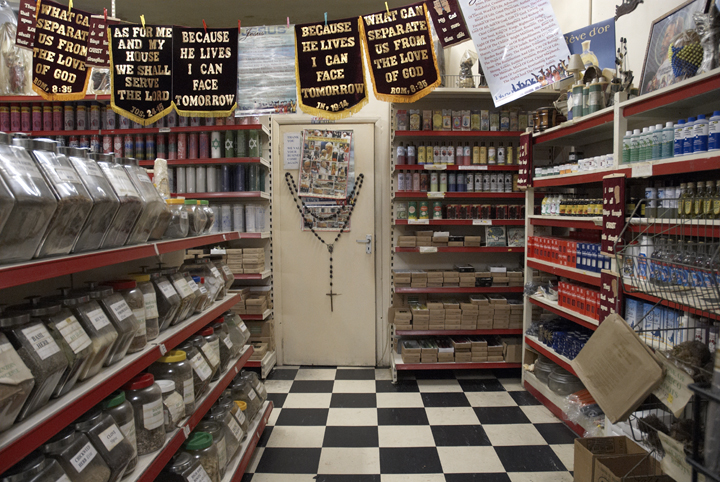 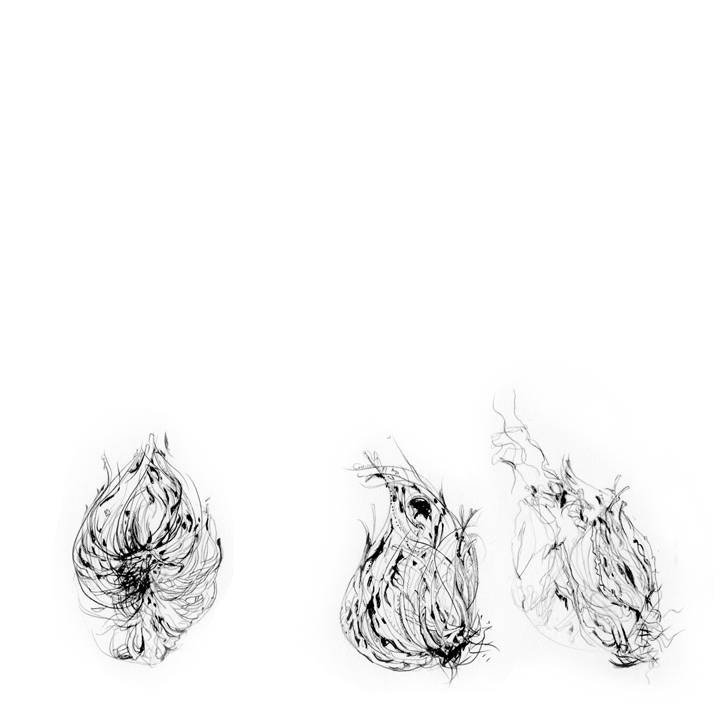 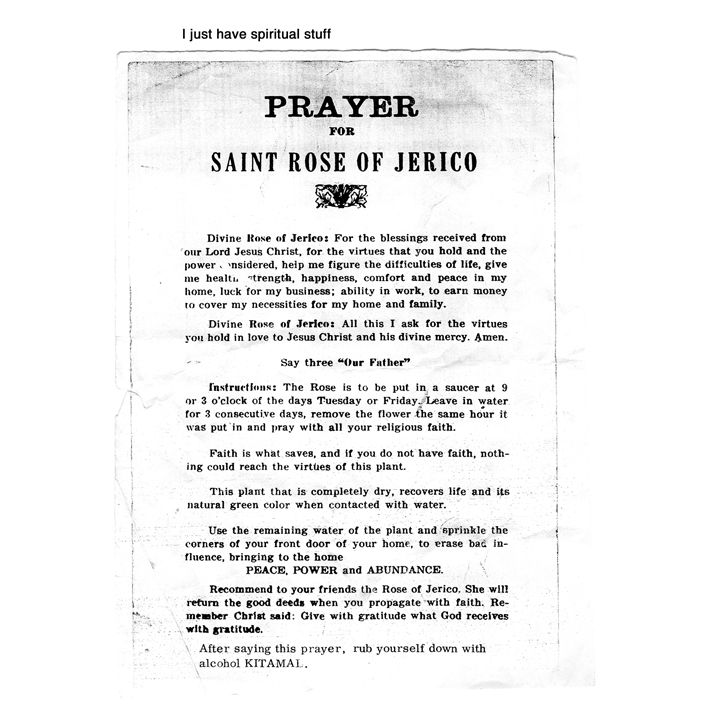 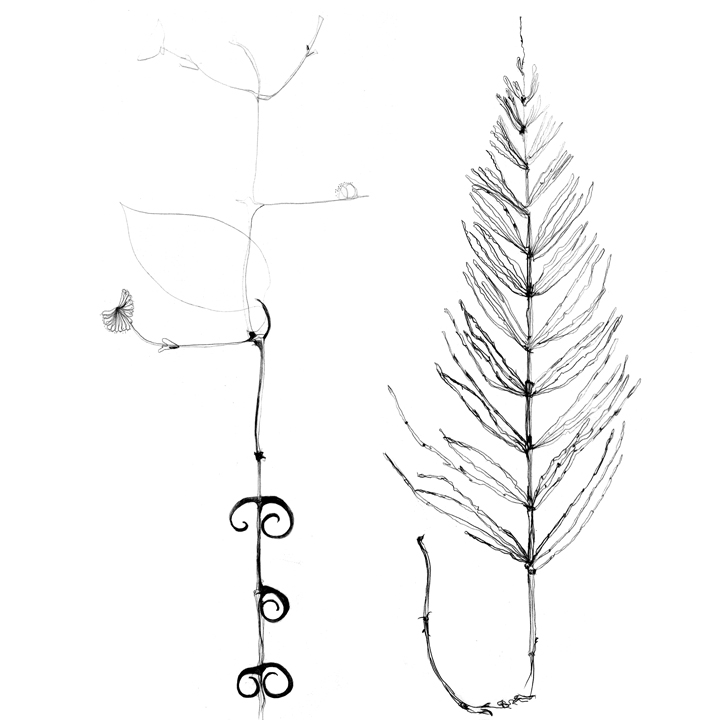 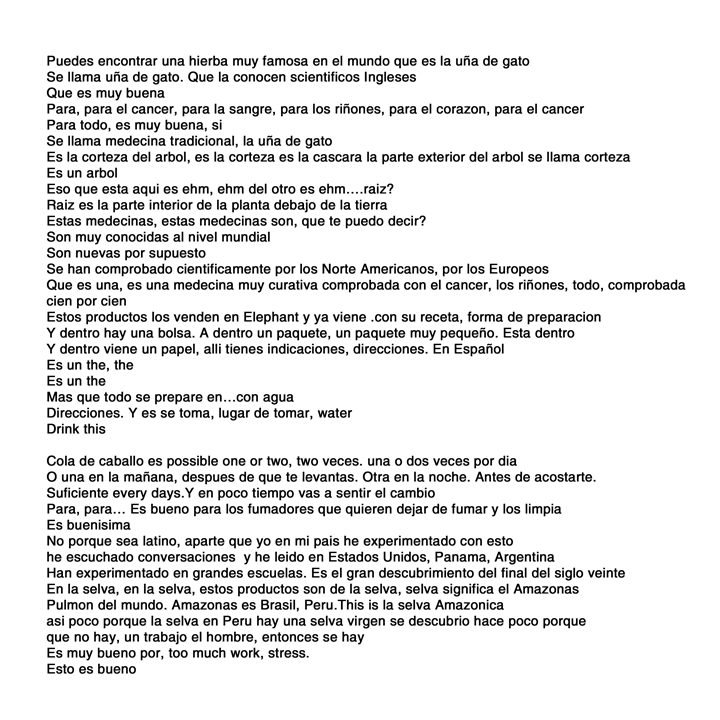 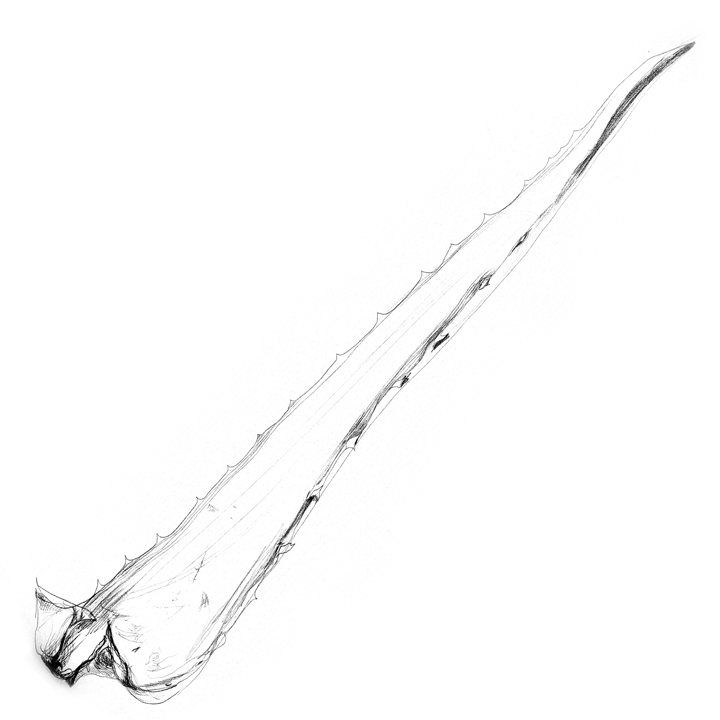 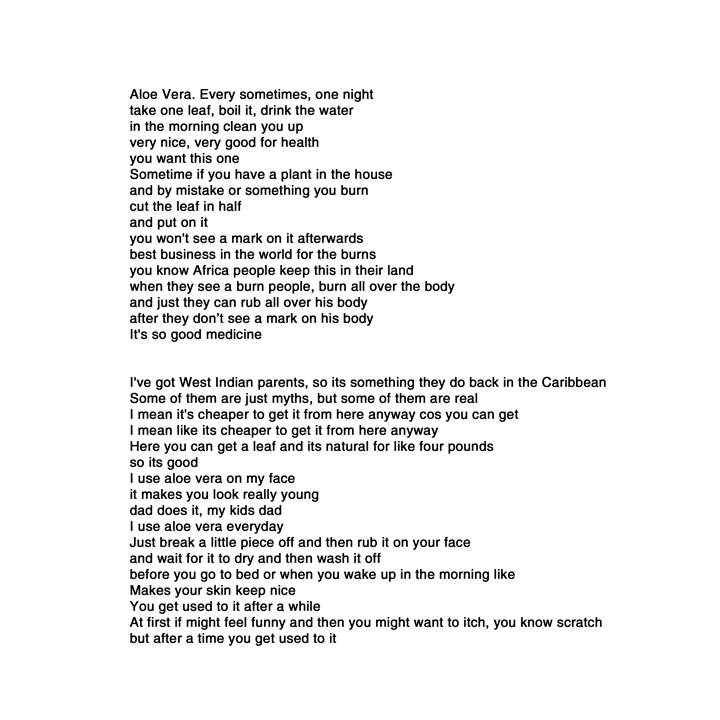 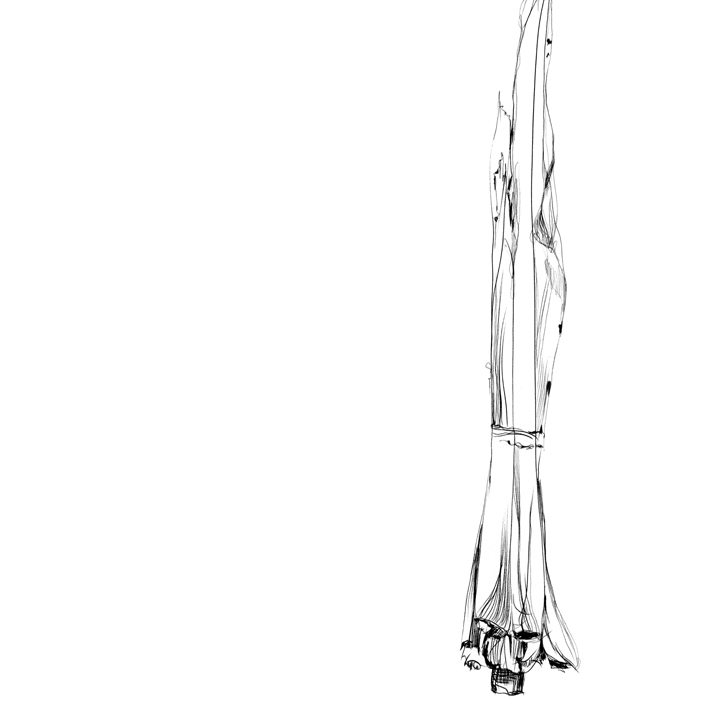 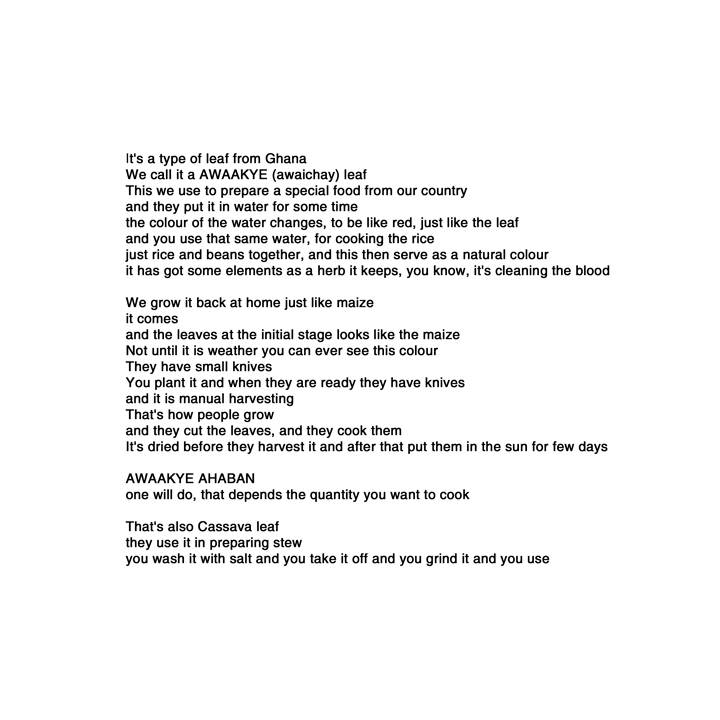 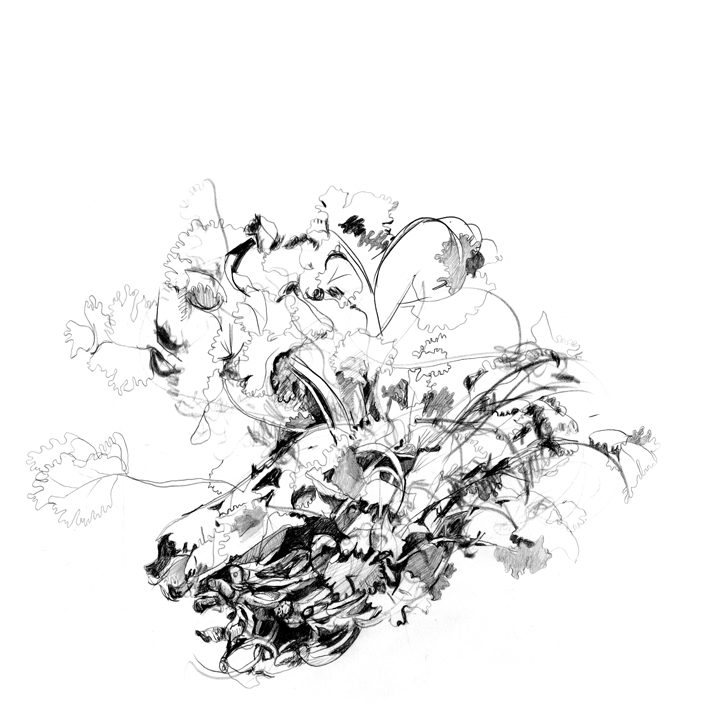 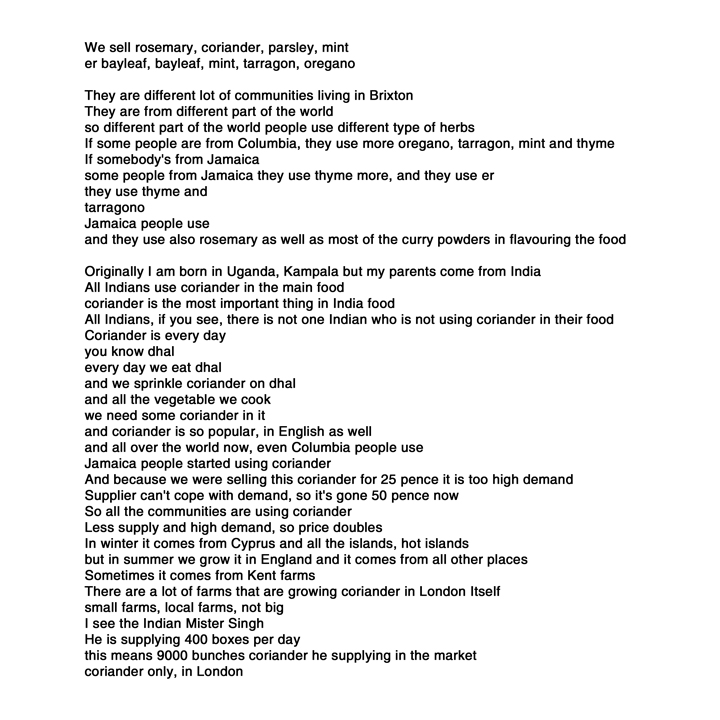 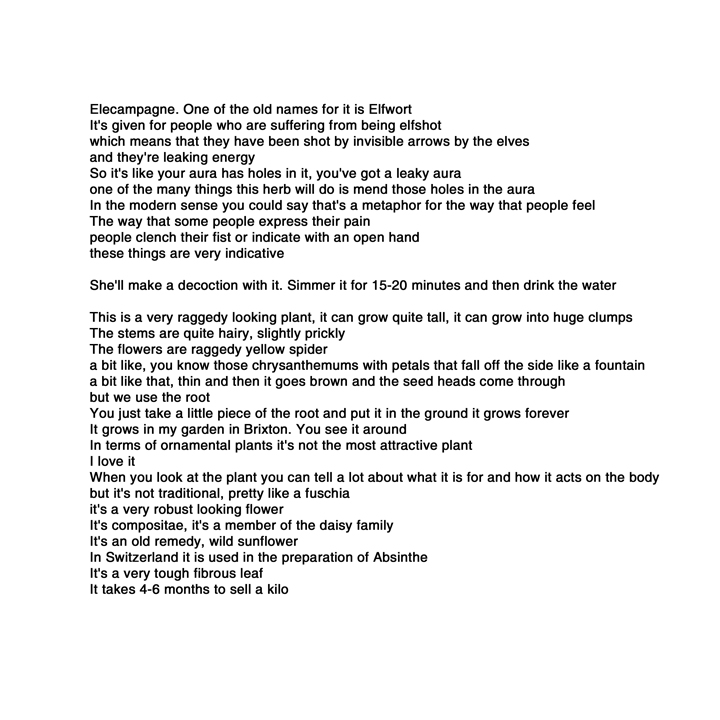 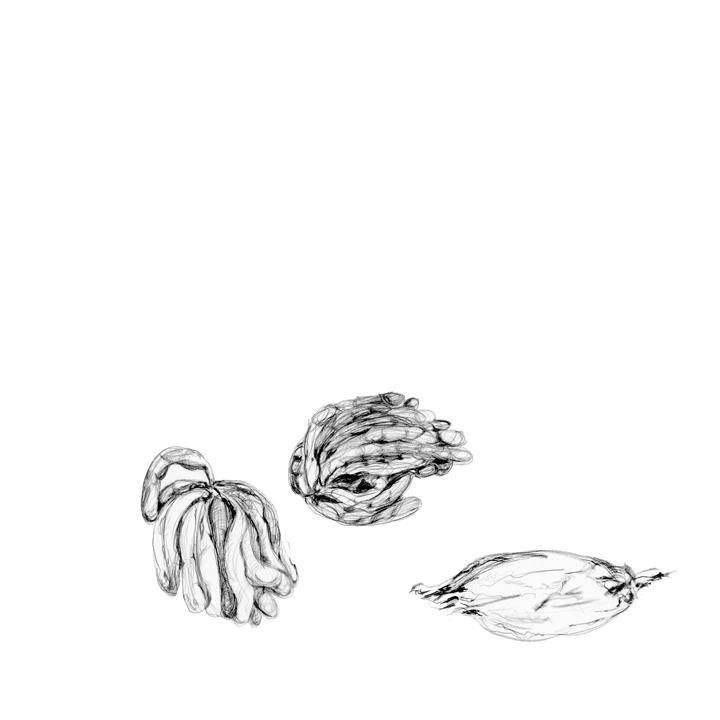 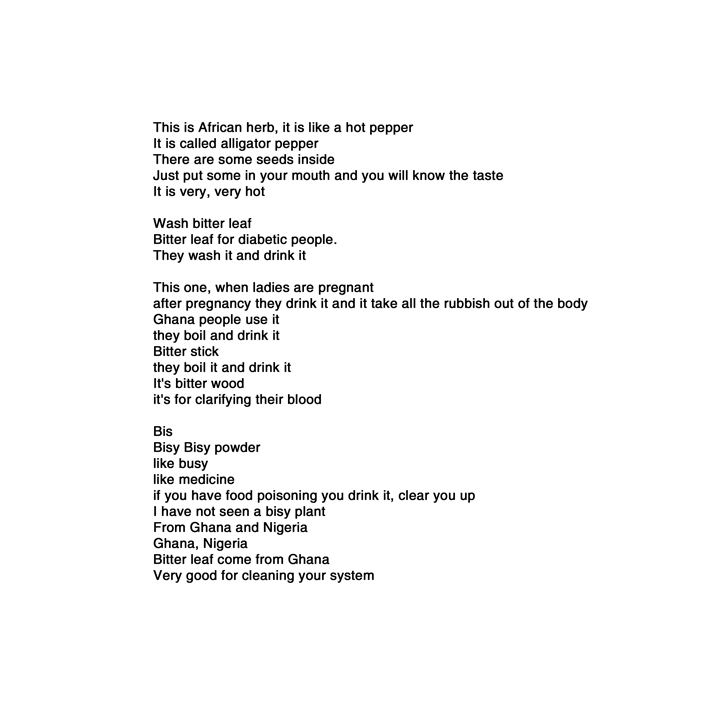 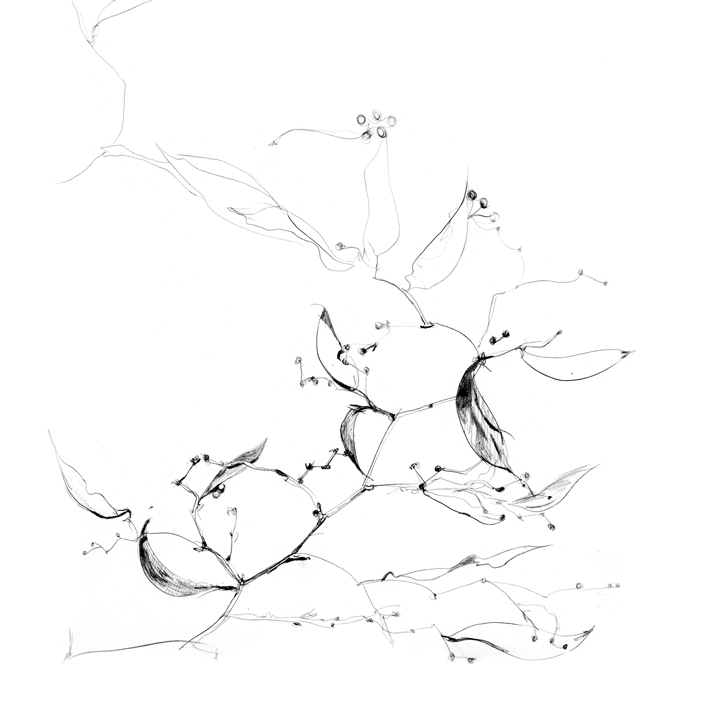 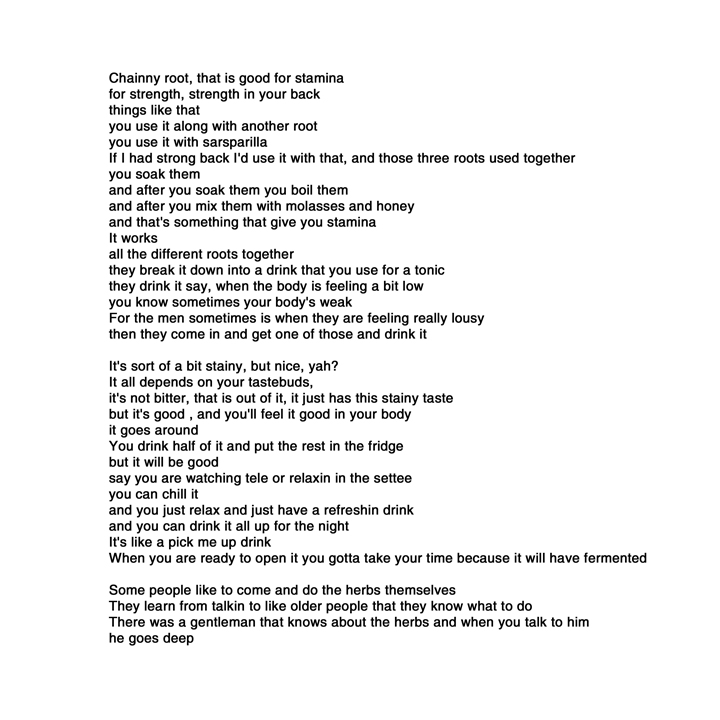 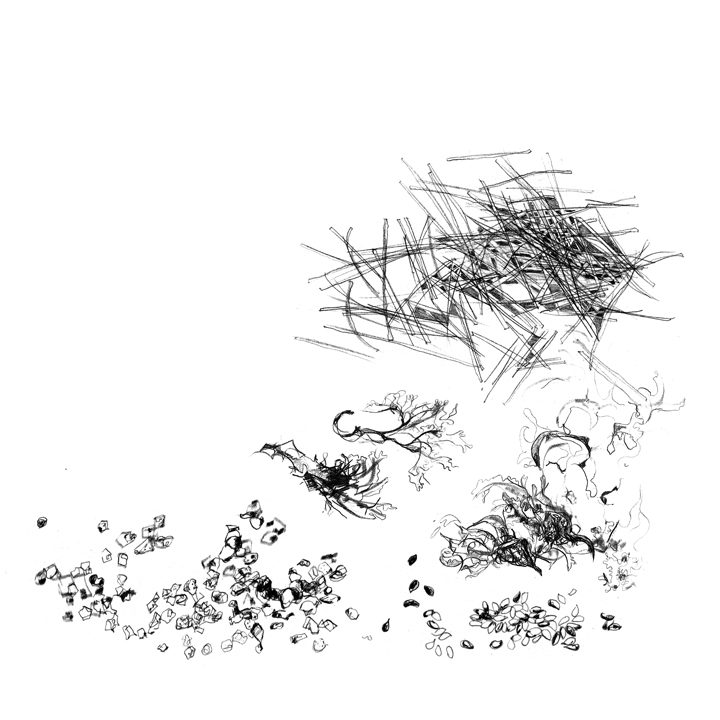 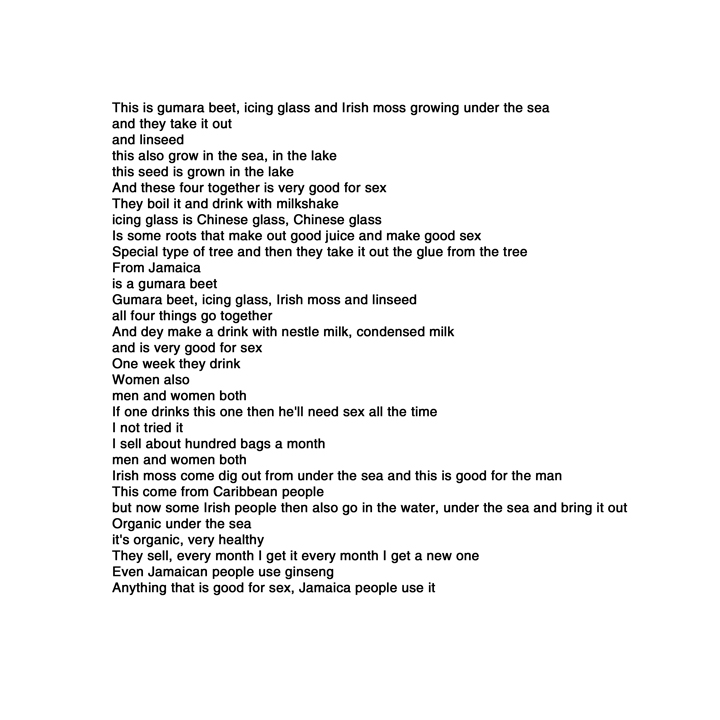 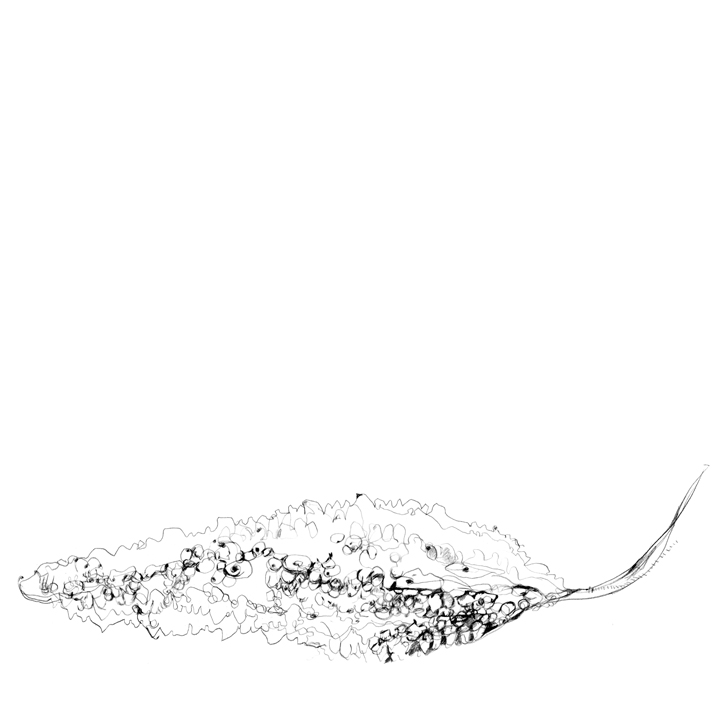 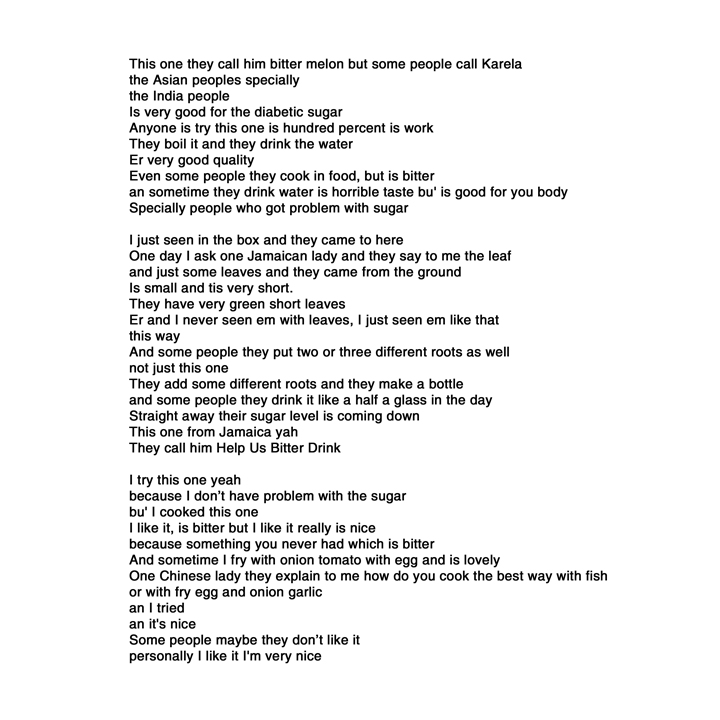 The project evolved from researching how people are using roots and herbs in my local market in Brixton, South London. Interview transcripts reveal a variety of vocal dialects and interests. People describe the way they use herbs such as Ghanaian ‘reddish’, the wonder herb elecampagne, aloe vera for burns, and chainny root.

Ten of these song-like transcriptions and a drawing of each relevant plant was made into a series of gold-printed brown grocers’ bags, distributed by market traders over several months to reflect the value of anecdotal herbal knowledge.

With thanks to Vicky Papworth and Jane Mainwaring at The Natural History Museum, staff and volunteers at the South London Botanical Institute, Crissi Cromer, Gita Patel, Susan Bell, and traders and customers at Brixton Markets.

This is strong. it’s about communication, mixture and interchanging cultures. it’s good to show what plants are used for – Cesar – Peruvian cafe in markets
This is the future innit?
Herbs.
It’s the future,
despite the um,
well you see um
how can I put it?
The two are diametrically opposed
this and, this way of living and dealing with plants and
indus-trial-ism
are opposed,
so, cos industry destroys plants, henceforth,
this is the future.
If we are to survive
away from the pharmaceuticals.
This is the future.
That's the way I see it.
Then they start calling, um….
a lot of people on the planet deemed eco terrorists,
they will be saying,
destroy the planet.
Then the pharmaceuticals will have all the power to do what they please.
That's the reality of this world I believe.

The whole thing is based on the law of economics.
I ain't got no degrees or anything.
I did learn one thing at college and that was that, um
the lecturer, old school he was, from the old school,
he wasn’t PC or anything,
he was old,
forties,
and he said a kind of mantra.
'Loss of funds on social grounds has no foundation on economic grounds'.
Henceforth economics and society don’t go hand in hand.
Life has a price tag on it.